VIENNA: Imperial exhibitions relating to Empress Elisabeth and her family 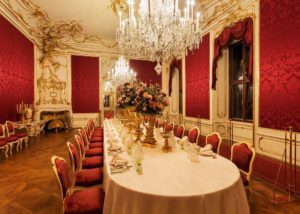 Imperial Apartments – Sisi Museum – Silver Collection:
Visit the historically authentic apartments of Emperor Franz Joseph and Elisabeth, and admire the magnificent porcelain, glass and silverware used at the Habsburg dining table. In the Sisi Museum you will be able to explore the many different facets of this fascinating and tragic figure. 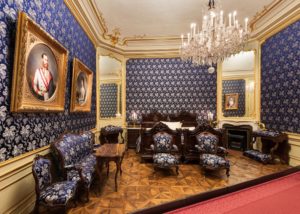 Imperial Tour – This tour will give you a picture of the different stylistic eras of the imperial monarchy and the lives of the palace´s inhabitants. You will see the state rooms and private apartments of Franz Joseph and Sisi.

Grand Tour – Visit all 40 of the rooms on public display at the palace in approx. 50 minutes. Besides the state rooms and private apartments of the imperial couple you´ll also see the precious 18th-century interiors from the time of Maria Theresia.

Children’s Museum – It is not just for children but for families and all those who want to learn more about the everyday life of the imperial family. 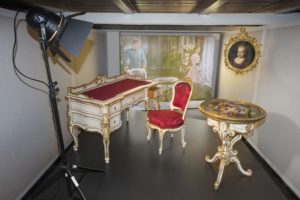 The museum presents a unique display of furniture from the Baroque by way of Biedermeier and Historicism to the Viennese Modern movement and contemporary Austrian design. A Sis(s)i Path guides visitors through the permanent exhibition “Sissi in the Movies – Imperial Furniture for the Sets”. 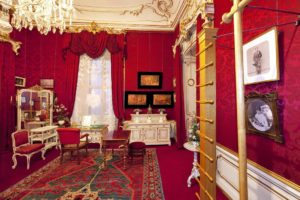 Why to buy Sisi Ticket?

With the Sisi Ticket on the trail of Empress Elisabeth 1 ticket for 3 Imperial attractions! Schönbrunn Palace (Grand Tour with audio guide), Imperial Furniture Collection (with the Sissi trilogy exhibition), Vienna Hofburg with the Imperial Apartments, Sisi Museum and the Imperial Silver Collection (You save 25 %!) 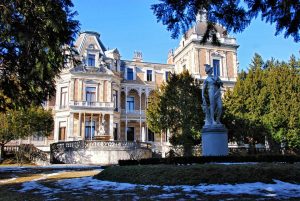 My article can be read here (the Empress and the villa): Hermesvilla

Situated in an idyllic setting in the middle of the former imperial hunting grounds, now Lainzer Tiergarten, is the “Palace of Dreams”, as Empress Elisabeth once called her villa. Emperor Francis Joseph gave it to her in the hope of persuading his wife – a keen traveller – to spend more time in Vienna.

It took over five years for the famous Ringstrasse architect Carl von Hasenauer to build the villa, a model for many romantic country houses devised for the haute bourgeoisie. The villa took its name from the statue of “Hermes as Guardian” standing in the garden.

English webpage of the museum: Hermesvilla

A trip to Schönbrunn Zoo 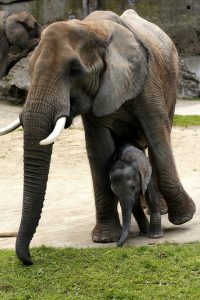 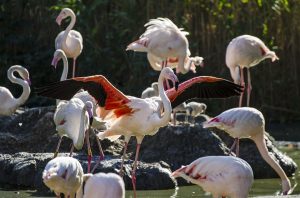 Schönbrunn Zoo is the oldest zoo in the world, and has now been named Europe’s best zoo five times in a row. Part of a UNESCO World Cultural Heritage site with the imperial summer residence of Schönbrunn Palace at its centre, it provides a unique blend of culture and nature, while promoting conservation and biodiversity. The zoo’s special appeal comes from its imperial charm.